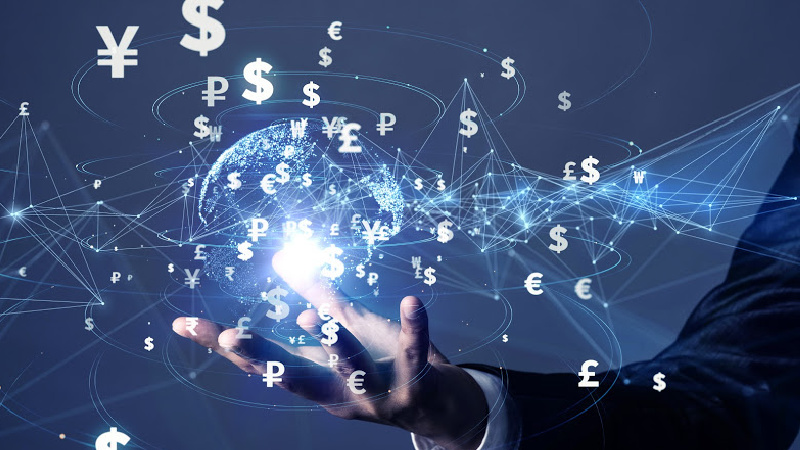 Do you know that all the world’s crypto is now worth more than $1 trillion? And Bitcoin hits $1 trillion in market value as cryptocurrency surge continues? In a previous article, we talked about crypto you should invest in 2021. So what’s more in the global coin market? 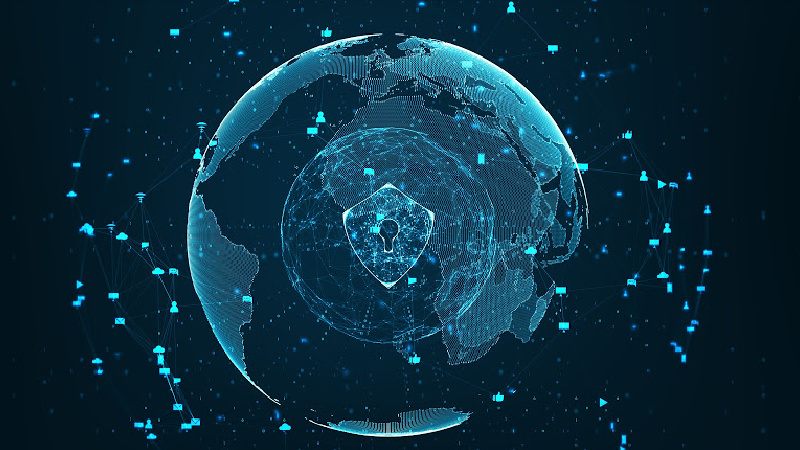 Volatility and Dominance of Leading Cryptocurrencies

Despite the surging popularity and recognition of the multi-billion dollar digital currencies, their volatility in recent months has been significant and is highly likely to continue. This volatility is attributable to a number of factors. Principal among them being lack of liquidity, governmental restrictions and bans on ICOs.  Digital currency transfers and exchanges, and various protocol battles pitting miners and others with significant sunk infrastructure investments against individuals pushing for more function-oriented, rapid and scalable solutions. It is reasonable to assume that increased government regulation and protocol wars will persist over the coming months and years. that the currency, platform or protocol that succeeds in today’s global coin market will be replaced by competitive technologies or hard forks in the future.

Bitcoin has resoundingly proved this point as its dominance as recently at 2016 was broadly accepted and few expected the more robust and useful Ethereum protocol would take significant market share as quickly as it did. In late Q2 2017, Ethereum seemed well positioned to overtake Bitcoin in terms of total market cap during the course of 2017, especially with Bitcoin’s hard fork and SegWit events which occurred in the summer of 2017. However, Bitcoin saw a remarkable, record setting recovery in the second half of 2017 suggesting the ultimate emergence of Ethereum as the dominant digital currency may either be delayed or never occur.

Also remarkable was emergence of Bitcoin Cash which has seen a fivefold increase in token price and total value in the last month alone. Very few investors, traders or even digital currency experts have proven adept at anticipating future moves and values for existing digital currencies. Bitcoin, Ethereum, Ripple and virtually all digital currencies have continued their upward surge throughout 2017 despite the imposition of restrictions on digital currencies by China, South Korea and Russia among others. 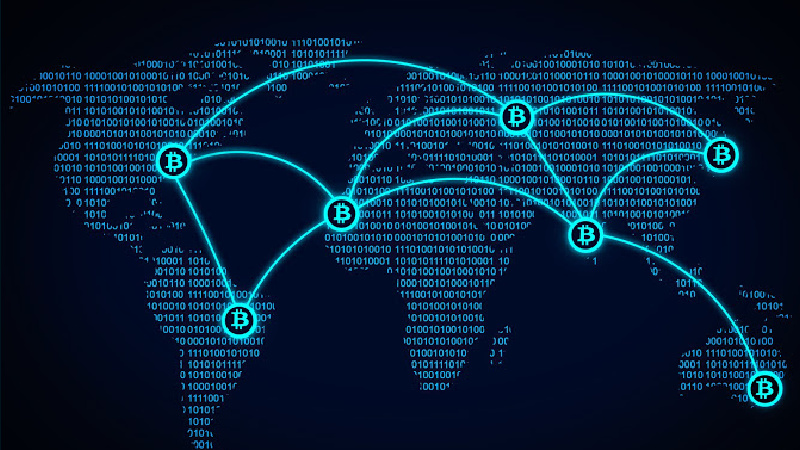 The extreme volatility and surging prices displayed by leading digital currencies as they vie for global platform and protocol dominance has provided a compelling way to speculate as new digital currencies continue to emerge. Certainly, one can expect more disruptive currencies to emerge in coming years.

However, extreme volatility is a strongly negative factor in global coin market environments with declining values or if the goal for an investor, merchant or institutional or individual holder is price stability or value preservation. As a result, the role and importance of a currency like OilCoin – which is fully digital and blockchain supported but is also directly linked to and supported by reserve value derived from the most liquid and actively traded asset in the world – may be an increasingly critical one in future years.

The volatility associated with Bitcoin and other leading digital currencies has led many holders of digital currency assets to seek to diversify their holdings into different digital currencies 20 that allow them to link to external, real-world asset value not directly correlated with fluctuations in the broader digital currency, global coin market. Tokens such as the USD Tether have increased in popularity as investors seek a relative safe haven within a blockchain, digital currency-based medium. However, existing tokens that seek to tether directly to fiat currencies have faced a host of issues, particularly in instances where their implementation requires token holders to convert between fiat currency and digital currency, or where the tethered assets are subject to uncertain regulatory regimes or are under the control of a hostile custodian. 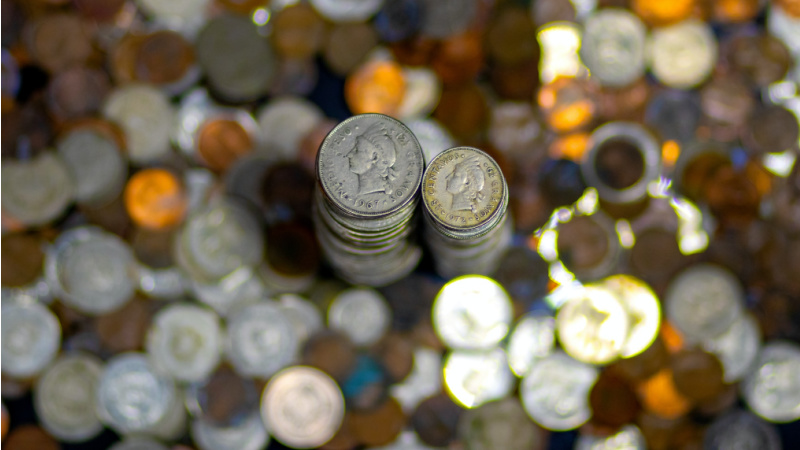 OilCoin designed to mitigate the risks of other tethered digital tokens in two principle ways. First, users of OilCoin may but never need to convert between OilCoin and fiat currency. At all times, OilCoin may be bought or sold for other digital currencies. Other than in very limited circumstances resulting from regulatory compliance, a purchaser of OilCoin will not receive fiat currency upon redemption of OilCoin. Secondly, unlike a tethered digital currency which holds its fiat currency as deposits in one or just a few banks or other financial institutions, OilCoin’s assets will be spread across a variety of reserve assets including physical oil, oil futures and interests in oil producing assets. These assets will be in multiple locations and with multiple custodians and counterparties thereby insulating OilCoin from heavily concentrated risk resulting from the failure of any one of them.

The substantial growth in digital currencies over the past few years has received significant attention from national regulators the world over. Notwithstanding, most countries at present affirmatively permit participation in ICOs and the purchase, sale and exchange of digital currencies without government registration or mandated disclosure.

Many countries have long-standing laws regarding the issuance of securities. Which clearly implicated by the issuance and sale of many digital currencies. Though we not aware of any country which has sought to actively enforce these laws to restrict ICOs except in cases involving fraud.

Currencies all over the world

Similarly, many countries have laws restricting the cross-border transfer of currency, which would be implicated by digital currency transfer – though enforcement is often lax or sporadic. A number of countries have taken positions hostile to digital currency and it appears that digital currency transactions by nationals could result in adverse legal consequence:
these include Bangladesh, Bolivia, Dominican Republic, Ecuador, India, Iceland, Jordan, Thailand and Vietnam (again, enforcement may be sporadic – though severe).

Going forward, it seems likely that the trend toward increased regulatory scrutiny will continue. Though it does not seem likely that most countries will enact laws seeking to eliminate digital currencies altogether. It is far more likely that regulatory regimes will emerge that seek to create a fair. And efficient eco-system for an increasingly relevant developing technology. 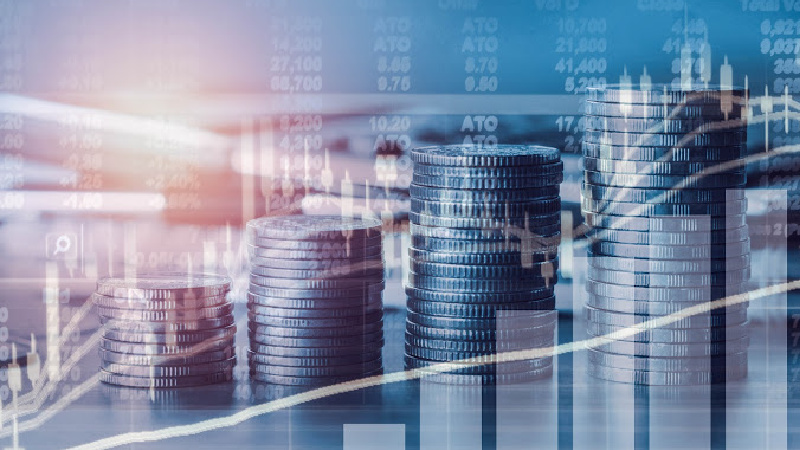 These regulations will likely focus on:

(i) Enhanced disclosure of issuer information to reduce incidents of fraud. Also provide investors with trustworthy information upon which to make reasoned investment decisions.

(ii) Increased registration with governmental agencies and securities regulatory authorities to track and monitor the conduct of issuers, exchanges and purchasers/sellers of digital currencies.

(iii) Enforcement of laws against persons using digital currencies as
instruments in criminal activities. With a particular focus on money laundering, illegal currency transfers and use of digital currencies to pay for illicit goods and services,