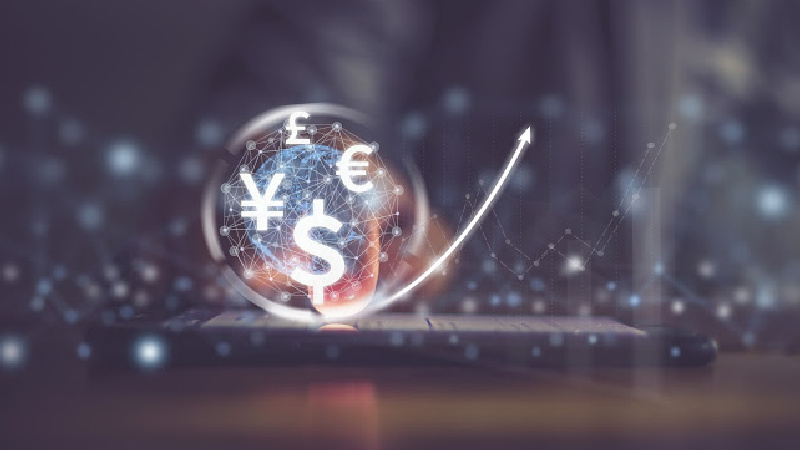 What are the advantages of digital currency? This is an issue that has been of interest to everyone since the beginning of cryptocurrencies.  First of all, digital currencies require lower fees, have fraud protection, simpler international payments, the volatility of prices. 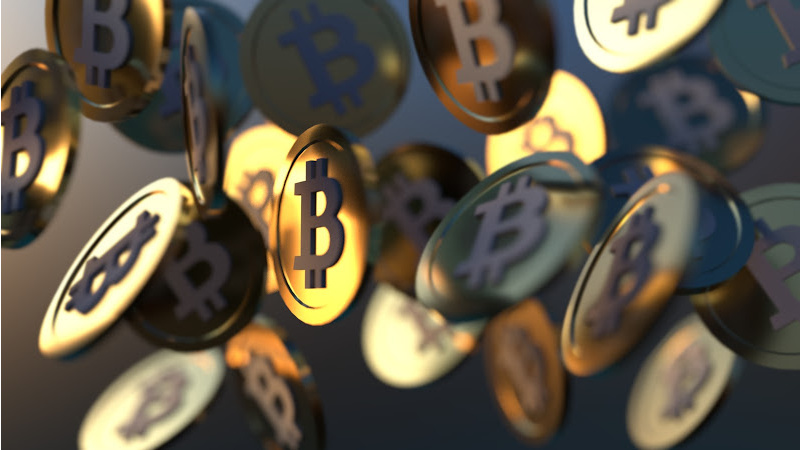 So what is the main digital currency advantages? As a legally compliant digital currency supported by valuable assets, all currencies will utilize best available protocols for digital currencies. Also it will help promote the ongoing change in the way global asset management and financial transactions occur by removing artificial barriers caused by legacy financial institutions, enabling:

Best altcoins all the time

Recent volatility in the price of digital currencies underscores the need for a stable and accepted digital reserve currency such as OilCoin. Though nearly 1,200 individual coins are recognized on www.coinmarketcap.com and supported for trading purposes, as of the end of November 2017 approximately 89% of the market’s approximately $300 billion total value reside in the 10 largest coins and a whopping 83% of total market value resides in only 4 highly volatile best altcoins (Bitcoin, Ethereum, Bitcoin Cash and Ripple). 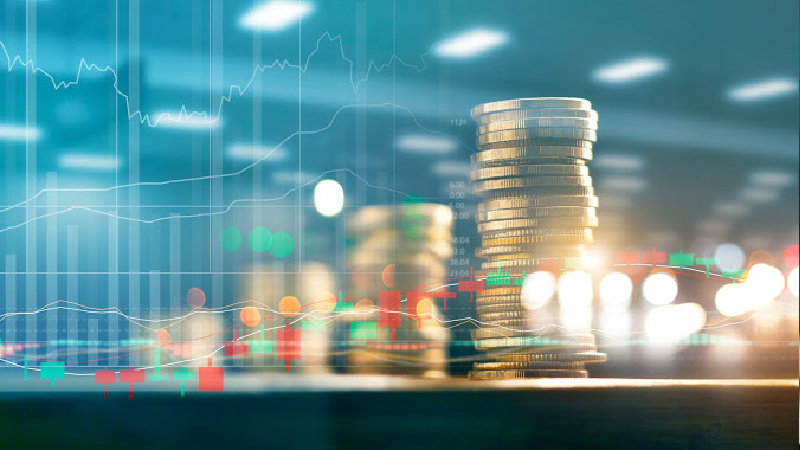 Despite the surging popularity and recognition of the multi-billion dollar digital currencies, their volatility in recent months has been significant and is highly likely to continue. This volatility is attributable to a number of factors, principal among them being lack of liquidity. Moreover governmental restrictions and bans on ICOs, digital currency transfers and exchanges, and various protocol battles pitting miners and others with significant sunk infrastructure investments against individuals pushing for more function-oriented, rapid and scalable solutions.

It is reasonable to assume that increased government regulation and protocol wars will persist over the coming months and years and that the currency, platform or protocol that succeeds in today’s market will be replaced by competitive technologies or hard forks in the future.

Bitcoin has resoundingly proved this point as its dominance as recently at 2016 was broadly accepted and few expected the more robust and useful Ethereum protocol would take significant market share as quickly as it did. In late Q2 2017, Ethereum seemed well-positioned to overtake Bitcoin in terms of the total market cap during the course of 2017. Especially with
Bitcoin’s hard fork and SegWit events which occurred in the summer of 2017. 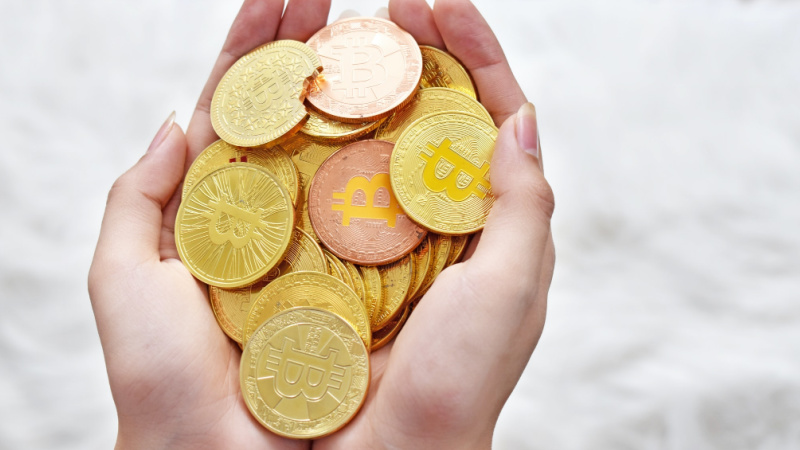 However, Bitcoin saw a remarkable, record-setting recovery in the second half of 2017 suggesting the ultimate the emergence of Ethereum as the dominant digital currency may either delayed or never occur.
Also remarkable was the emergence of Bitcoin Cash which has seen a fivefold increase in token price and total value in the last month alone.

The extreme volatility and surging prices displayed by leading digital currencies as they vie for global platform and protocol dominance have provided a compelling way to speculate as new digital currencies continue to emerge. Certainly, one can expect more disruptive currencies to emerge in coming years. 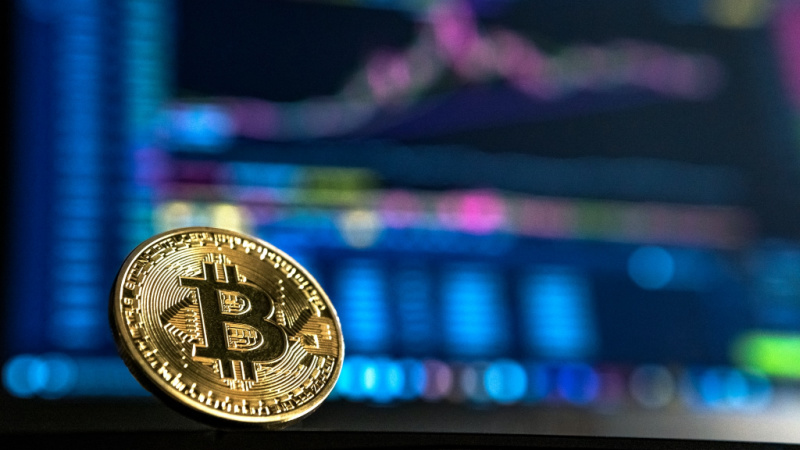 However, extreme volatility is a strongly negative factor in market environments with declining values. Or if the goal for an investor, merchant or institutional or individual holder is price stability or value preservation. As a result, the role and importance of a currency like OilCoin – which is fully digital and blockchain supported but is also directly linked to and supported by reserve value derived from the most liquid and actively traded asset in the world – may be an increasingly critical one in future years.